It’s never too hot to play golf! And some great golf is coming up at the end of August.

The FedEx Cup playoffs will be played from August 23 to September 23. The series of four golf tournaments are played to determine the season champion on the PGA tour. During the PGA season, players are awarded FedEx points. Once the season ends, the top 125 players advance to the four playoffs, with the field of players being cut after each one. This year the tournaments will be played at Ridgewood Country Club in Danbury, CT, TPC Boston in Norton, MA, Aronimink Golf Club in Newtown Square, PA, and East Lake Golf Club in Atlanta, GA.

First awarded to Tiger Woods in 2007, the USA leads in FedEx victories. This year, the Cup is offering a total of $67,000,000 on the line for the four tournaments, with the ultimate season winner receiving $10,000,000, a five year exemption on the PGA tour and bonus money. Dustin Johnson is the current leader with a total of 2,683 points.

It’s going to be an exciting month for golf enthusiasts, enjoy! 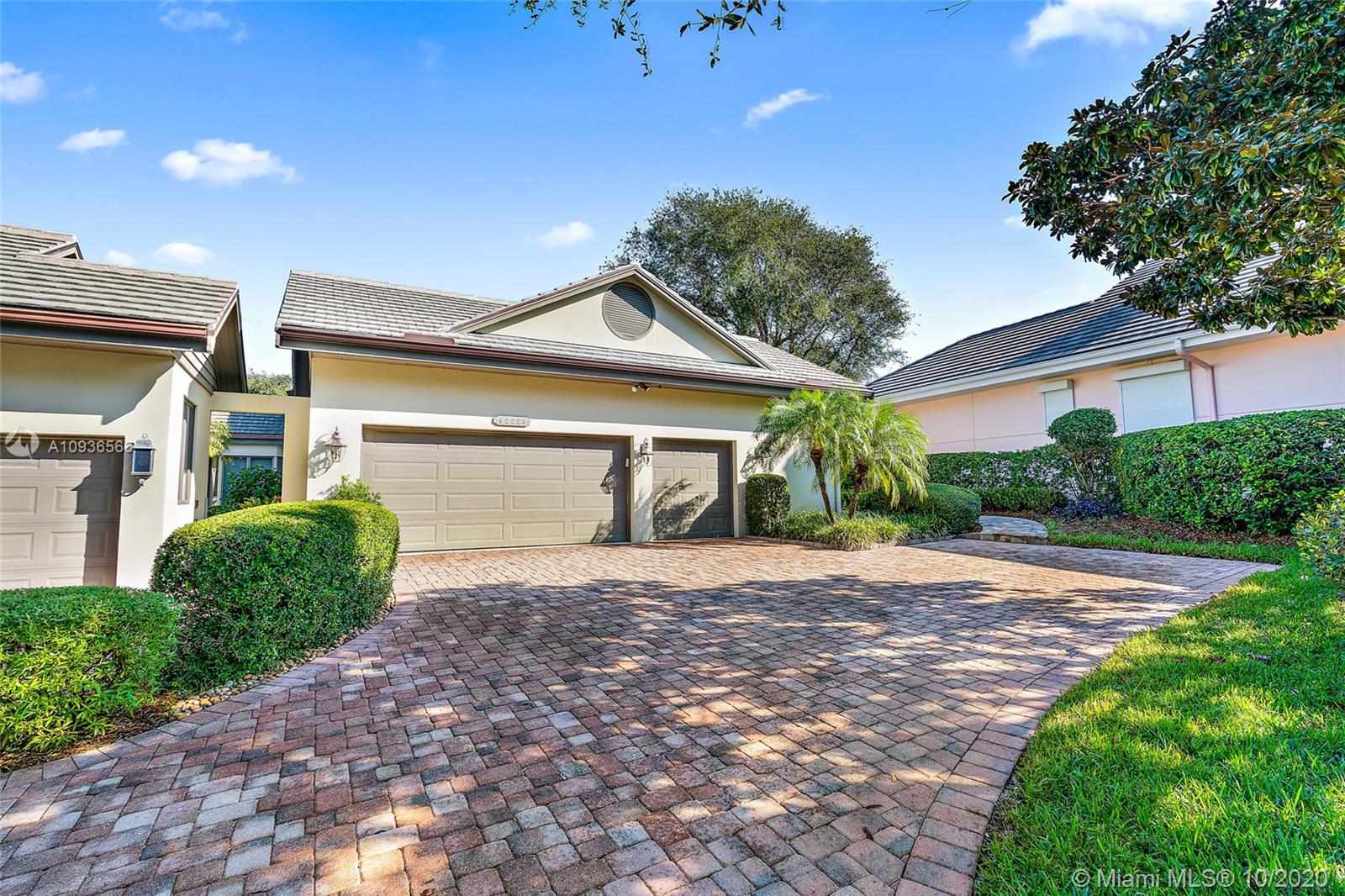